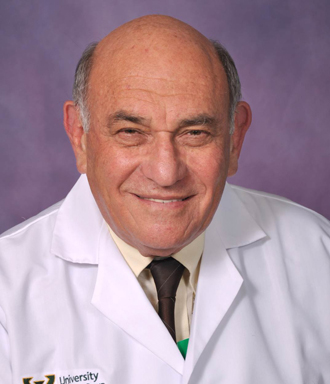 He received the Golden Apple Award for best clinical teacher in 1979 and the Medical House Staff Award for Excellence in Clinical Teaching in 1984 at the Medical College of Pennsylvania. He was given the Distinguished Faculty Award from the Wayne State University Department of Internal Medicine in 1986 and the School of Medicine’s Teaching Award in 2004. In 2008, he received the Gershenson Distinguished Faculty Award, and in 2011 was elected to the Wayne State University Academy of Scholars.

Dr. Sobel has been consistently named a Best Doctor in America since 1998, a Top Doctor since 1995, and a Super Doctor since 2011.