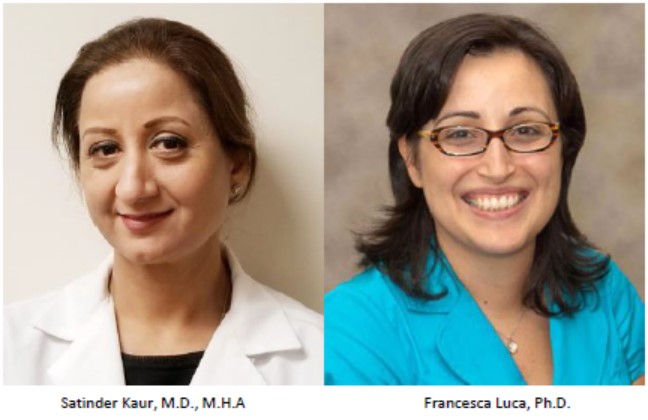 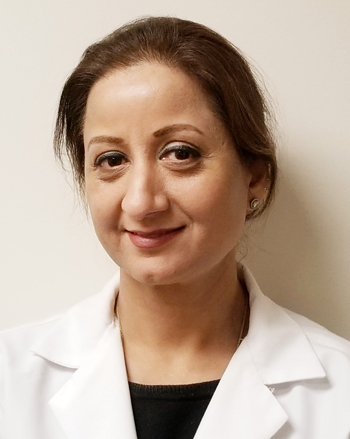 Dr. Kaur has a busy clinical practice serving the various metro Detroit communities (Troy, Southfield, Dearborn and Detroit). She has a passion for taking care of the underserved patient population. Academically, Dr. Kaur has been actively mentoring residents and students since joining Wayne Health in 2008. She does formal lectures for the students and residents within the institution and at the state level through SEMCME (South East Community of Medical Education). She serves as a faculty advisor for all SOM students (Year 2, 3 and 4) that are interested in applying to Obstetrics and Gynecology. She does formal advising sessions with all the third-year students that are interested in the field and guides them through the application process. Dr. Kaur has also mentored local (Detroit) high school students through “medical mentor’s pipeline” for careers in Medicine. She has also received the “Medical Mentors Award” for her service. 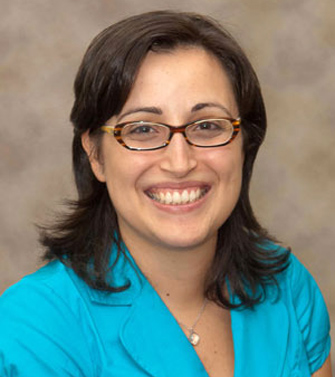 Dr. Francesca Luca’s research focuses on understanding the genetic and environmental components of human variation in molecular and complex phenotypes of biomedical interest. Dr. Luca has a background in human and population genetics. She performed her graduate studies in Population Genetics at the University of Calabria in Italy, while collaborating with the Musee de l’Homme and the Pasteur Institute in Paris. As a postdoctoral fellow at the University of Chicago, Department of Human Genetics, Dr. Luca became interested in bridging population genetics and functional genomics. In 2012 she joined the Faculty at Wayne State University as Assistant Professor in the Center for Molecular Medicine and Genetics and the Department of Obstetrics and Gynecology. In 2018 she was promoted to Associate Professor with tenure. Her research is focusing on understanding the genetic and environmental components of human gene regulation. She develops and applies high-throughput experimental approaches followed by genomic analysis to identify functional regulatory variants associated with complex traits and their underlying mechanisms.

She is committed to training a diverse group of trainees in her laboratory, including undergraduate and graduate students and postdocs. She is also active in community outreach activities aiming at disseminating science in K-12 in Metro Detroit. She is a standing member of the NIH-GCAT study section. She has been awarded the Wayne State Career Development Chair Award, the Wayne State School of Medicine College Teaching Award and Research Excellence Award. For her research, she has received funding from the NIH-NIGMS, the American Heart Association and the NIH-NHLBI.