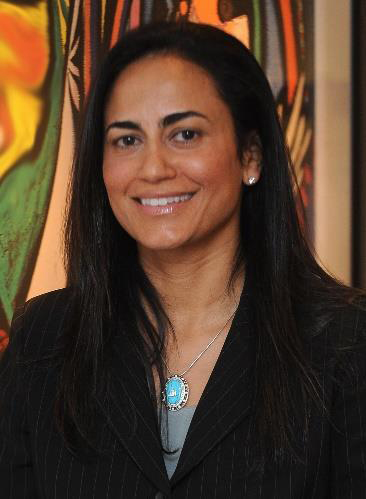 Sonia Hassan, M.D. is associate vice-president at Wayne State University (WSU), a professor of Obstetrics and Gynecology and Maternal Fetal Medicine, and founder and director of the newly created Office of Women’s Health at WSU as well as WSU’s Make Your Date Program, an implementation science program to reduce preterm birth, the leading cause of infant mortality. Dr. Hassan is co-chair of Michigan’s Maternal Infant Health and Equity Collaborative. Dr. Hassan has authored or co-authored over 370 publications and was the lead author of a landmark international trial which demonstrated an intervention that decreases preterm birth by 45%. Dr. Hassan has been an NIH funded researcher for the past 17 years and previously served as the project site manager for the Perinatology Research Branch of the National Institute of Child Health and Human Development of the National Institutes of Health on behalf of WSU. Dr. Hassan was named the Crain’s 13th Annual Health Care Heroes Awardee and a Michiganian of the Year by the Detroit News. She received the March of Dimes Michigan Prematurity Prevention Hero Award and was the honoree of the Michigan March of Dimes for 2018. In 2019 she was the recipient of the Rogerio A. Lobo Award from the Society for Reproductive Investigation. Dr. Hassan is a Fellow of the third class of the Aspen Institute's Health Innovators Fellowship and a member of the Aspen Global Leadership Network.